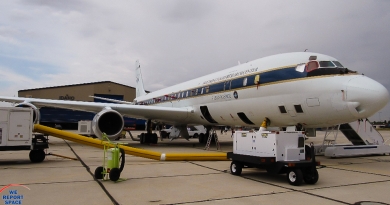 FIREX-AQ Seeks to Characterize Smoke from Wildfires and Controlled Burns

NASA, NOAA, and several partners have started a seven-week study to characterize smoke from wildfires and agricultural controlled burns. 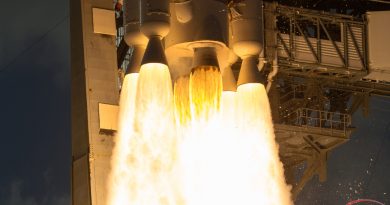 A United Launch Alliance Atlas-V rocket lifted the GOES-S weather-tracking satellite to orbit. The launch occurred at the top of the launch window, 5:02 PM on March 1, 2018. The weather was perfect - the 45th Space Wing Weather Squadron announced a 0% probability of violating weather constraints. The rocket was flying with the extra-large fairing that is five meters in diameter instead of the usual four. Because of the mass of the satellite, four external solid rocket boosters were attached to the Atlas V to provide additional lift. Those extra engines provided a beautiful white trail of smoke as the rocket ascended. 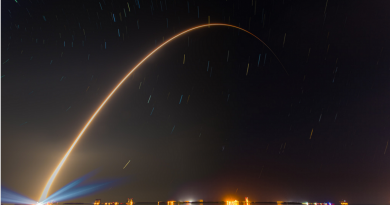 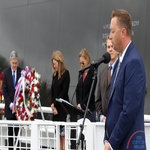 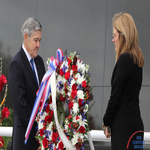 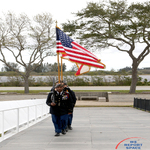