CAPE CANAVERAL: A United Launch Alliance Atlas-V rocket lifted the GOES-S weather-tracking satellite to orbit. The launch occurred at the top of the launch window, 5:02 PM on March 1, 2018. The weather was perfect - the 45th Space Wing Weather Squadron announced a 0% probability of violating weather constraints. The rocket was flying with the extra-large fairing that is five meters in diameter instead of the usual four. Because of the mass of the satellite, four external solid rocket boosters were attached to the Atlas V to provide additional lift. Those extra engines provided a beautiful white trail of smoke as the rocket ascended.

GOES-S will be shooting images of the Pacific basin. It joins GOES-R which launched in 2017 to cover the Atlantic basin. GOES-T will be next, positioned in the middle between GOES-R and GOES-S, able to point its sensors in either direction to cover in case GOES-R or GOES-S goes offline. Lockheed Martin says that the fourth satellite, GOES-U in 90% complete and will be a ground spare in case either spacecraft fails. The satellites are required to have a ten-year life span, although the manufacturer says they could potentially operate for twenty years.

In a media event at the Kennedy Space Center Shuttle Landing Facility on Thursday March 1, 2018, the crew of the Lakeland-Florida-based NOAA Gulfstream IV was on hand to explain the role of the GOES satellites. "Everyone calls us Hurricane Hunters. That name is long outdated. The Hurricane Hunter term debuted decades ago when aircraft were actively searching the Atlantic looking for storms. Today, thanks to the GOES Satellites, there is no hunting involved. Every 30 seconds, GOES tells us exactly where the Hurricane is. When we take off to survey the hurricane, there is no hunting involved. We know exactly where we are going", according to Jack Parrish, flight director and meteorologist, Aircraft Operations Center, NOAA. Parrish has flown the Gulfstream aircraft during 599 Hurricane Eye Wall Penetrations.

Even with GOES, there is still a job for the Gulfstream IV aircraft. During a survey mission, the crew will drop up to 40 dropsonde devices out a port in the rear of the aircraft. Dropsondes are sent before the eye wall, in the eye wall, in the eye, and then on the other side. Immediately after ejecting from the aircraft, the dropsonde deploys a square-cone parachute. During the 7 minute trip from 20,000 feet to the ocean, the device transmits a constant stream of data back to the aircraft. The aircraft collects the data, checks for errors, and then sends that data back to NOAA within five minutes.

The dropsondes have no problem transmitting all the way until they hit the ocean surface. The tube of the dropsonde is biodegradable and disintegrates. Only the computer circuit board survives and sinks to the bottom of the ocean. 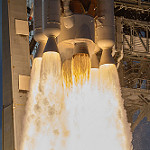 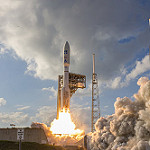 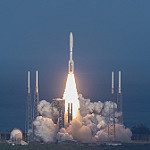 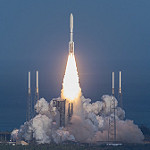 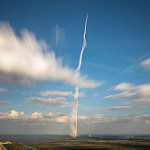 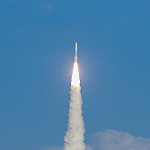 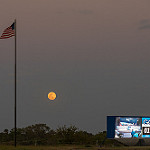 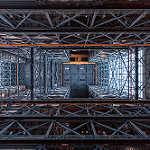 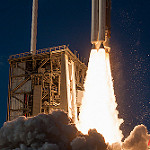 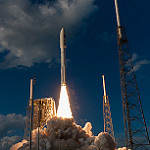 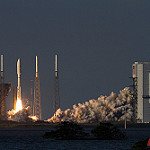 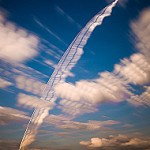 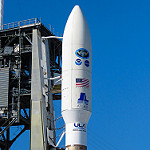 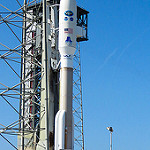 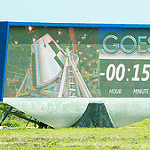