What's On Board: Artemis I

What do you do with a passenger vehicle when there are no passengers? NASA is not going to let that space be wasted so they have determined a large number of science and exploratory packages should be onboard instead. This first Orion Lunar orbit mission will include several test manikins and numerous CubeSats. In addition to the “cargo,” this flight is intended to test all of the systems including navigation, propulsion and re-entry.

For long-duration flights Orion will typically be configured with four seats. For Artemis 1 there will only be one actual seat, the Commander or "Seat 1" position. According to NASA’s Artemis reference guide that seat, "will be occupied by a male-bodied manikin equipped with a spacesuit and two sensors to test radiation impacts that could affect a human body.” The Commander has been named Moonikin Campos. In addition there will be two sensors under the headrest and seat to record acceleration and vibration data during the mission. Also under the commander's seat will be lockers carrying the 'official flight kit’ of mementos for this trip around the moon and back to earth.

In place of the Pilot seat or seat number two will be mass simulator plates to also test seat vibration with accelerometers. The other two seats will also be occupied with manikins or phantoms. These two travelers will be outfitted to study radiation levels during the mission, evaluate a radiation protection vest on the phantom farthest from the access hatch, and again study vibration. This lower position vibration test will be done at the seat position closest to the access hatch and compared to the seat 1 data. During splashdown all accelerometers will measure the impact which will then be compared to the data from the Langley Research Center data.

The Orion Stage Adaptor, the ring connecting the Orion System to the upper stage of the Space Launch System rocket (SLS), will accomodate 10 CubeSats, also known as Secondary Payload. Future trips could carry as many as 17 CubeSats with one additional slot for avionics to control deployment. All of the CubeSats will be designed to fit either six or twelve units of 10 cm by 10 cm by 10 cm of volume and for this particular voyage all CubeSats will be 6U or units of 10 x 10 x 10. Some of the CubeSats on this mission are lunar focused, others will be testing new propulsion technologies, studying space weather, analyzing radiation and its effects on organisms and providing high resolution images of earth and the moon.

For more information, visit NASA's Artemis I guide for all your up-to-the-minute mission information. 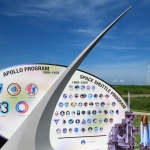 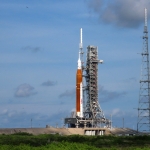 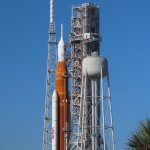 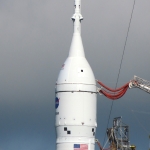 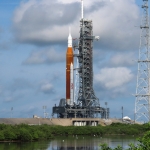 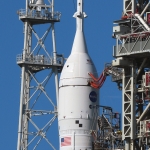 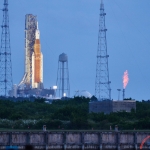 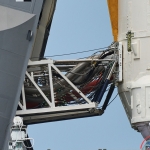 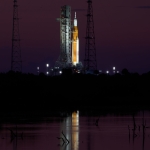 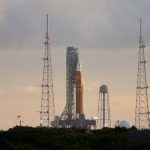 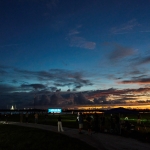 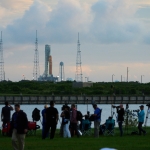 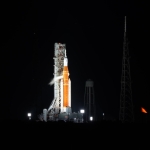 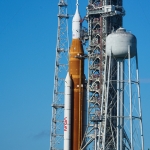 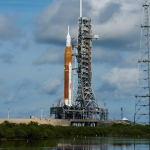 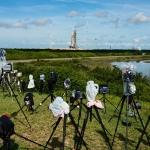