Kennedy Space Center, FL. – At high noon today, October 5, 2022 a SpaceX Falcon 9 lifted off from Launch Complex 39-A taking the Crew 5 astronauts closer to their mission aboard the International Space Station (I.S.S.). Aboard the Crew Dragon Endurance are NASA astronauts Nicole Mann: Mission Commander, and Josh Cassada, Pilot. Also on board Endurance is Japan Aerospace Exploration Agency (JAXA) Astronaut Koichi Wakata and Roscosmos Cosmonaut Anna Kikina. Wakata and Kikina will be serving as mission specialists for this science expedition in microgravity aboard the I.S.S. Of the four Astronauts, this is the fifth flight into space for Koichi Wakata and the very first for the additional three astronauts.

In a statement from NASA: “Missions like Crew-5 are proof we are living through a golden era of commercial space exploration. It’s a new era powered by the spirit of partnership, fueled by scientific ingenuity, and inspired by the quest for new discoveries,” said NASA Administrator Bill Nelson. “During their stay aboard the International Space Station, Crew-5 will conduct more than 200 science experiments and technology demonstrations, including studies on printing human organs in space and better understanding heart disease. While our eyes are focused upward on the heavens, let us never forget these missions will also better life here on Earth.”

The Crew 5 Astronauts are planning a several month stay aboard the I.S.S. were they will be conducting a variety of scientific studies in the micro-gravity environment that low-Earth can provide. Once Endurance and her crew arrive at the I.S.S., they will be docking at the Harmony Module of the orbiting laboratory. 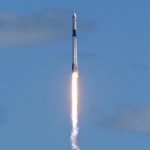 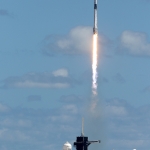 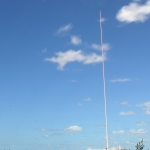 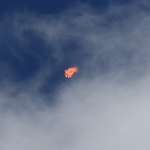 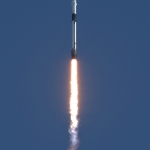 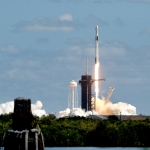 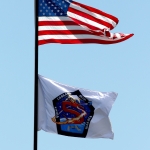 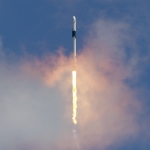