Kennedy Space Center, FL. – This afternoon, October 19, 2021 NASA and Boeing held a joint teleconference to update the media on the Boeing CST-100 Starliner. Teams have been working on the Oxidizer Isolation Valve portion of the spacecraft that caused a delay of the spacecraft. This issue was discovered prior to the planned launch of the Orbital Flight Test – 2 (OFT2-2) un-crewed mission to the International Space Station that was slated for launch back in August 2021.

In a statement from Steve Stich; Manager of NASA’s Commercial Crew Program during the teleconference: “Today is a pretty big day. After off-loading oxidizer from the spacecraft in the last week, 2 of the valves have been removed and they will be going to the NASA Marshall Spaceflight Center for CT scanning. From there they will undergo disassembly to find the root cause.”

John Vollmer, Vice President and Program Manager, Boeing Commercial Crew Program added: “I like to express my appreciation to the Starliner team. They are taking this as professionals; they are committed to solving this challenge and getting back to the launch pad.” He went on to say: “We want to get back to flight safely and I stress safely as soon as possible.”

At present, no new launch date has been given, but all indications will be the first half of 2022.

In a release from Boeing: During pre-launch activities of the Boeing CST-100 Starliner, Boeing engineers monitoring the health of the spacecraft detected an unexpected valve position indication in the propulsion system. The issue was initially detected during checkouts following an August 2, 2021 electrical storm in the Kennedy Space Center area.

Starliner was delayed as well from July 30, 2021 due to a situation that occurred at the International Space Station causing a pause in planned launch 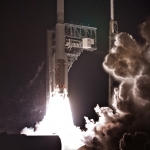 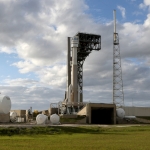 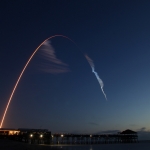 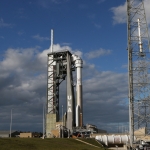 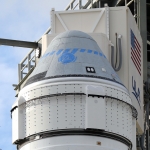 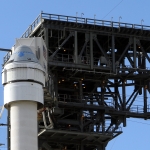 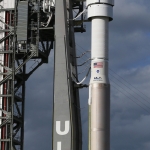 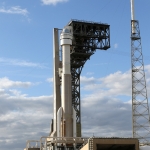 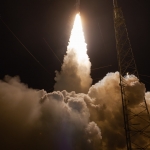 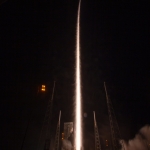 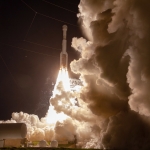 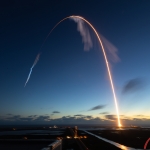 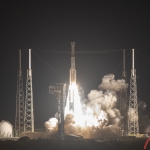 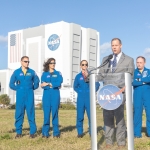 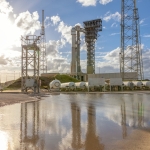 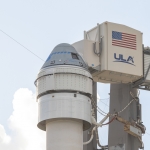 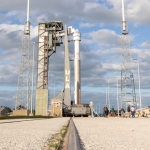