CIMON, the AI-powered Robot Among Cargo on SpaceX CRS-19 Launch

CAPE CANAVERAL AIR FORCE STATION:  At 12:29 PM on Thursday, December 5, a SpaceX Falcon-9 rocket lifted off from Space Launch Complex 40 at Cape Canaveral Air Force Station. The 5,700 pound cargo will support 250 science experiments during expeditions 61 and 62. While SpaceX plans to deliver crew to the ISS during 2020, this flight included CIMON (pronounced Simon), is a free-floating, sphere-shaped interactive companion that can assist the astronauts in their daily work.

CIMON-2 Gets an "Emotion Chip"

Fans of Star Trek will remember when Lt Commander Data, played by Brent Spiner, first activated his "emotion chip". The emotion chip was a significant plot point (and source of humor) in the series.

This is the second demonstration flight for CIMON after its original flight in 2018. CIMON (Crew Interactive Mobile Companion) is voice-controlled and is able to show and explain information, instructions for scientific experiments and repairs. With the help of IBM Watson Tone Analyzer, CIMON-2 is now able to evaluate the emotions of astronauts and will attempt to respond appropriately. Just like Data's emotion chip, the emotion feature can be turned on and off by the astronauts interacting with CIMON.

CIMON and other virtual assistants such as Alexa do not store all known information on board. When you ask Alexa a question, servers at Amazon retrieve the information. CIMON relies on the robust, fast IBM Cloud on the ground. The CIMON team faced the challenge of shrinking a typical 8-10 second communications link to 1-2 seconds. CIMON uses satellite-based data connection and end-to-end connectivity of the cloud.

CIMON is a joint venture between German Aerospace Center DLR, IBM, and Airbus.

Some of the Science on Board

Third Trip for This Cargo Dragon

The Dragon spacecraft that will support the CRS-19 mission previously supported the CRS-4 mission in September 2014 and the CRS-11 mission in  June 2017. It will arrive at the ISS on Sunday December 8. After an approximately four-week stay at the ISS, Dragon will return to Earth with more than 3,800 pounds of cargo. 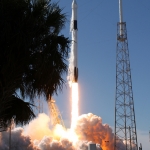 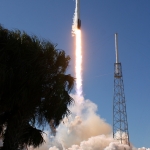 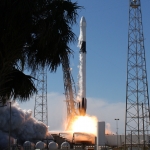 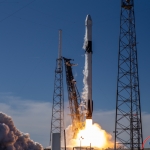 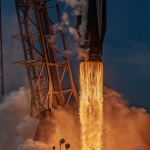 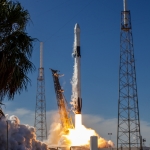 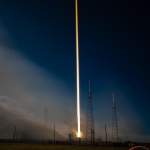 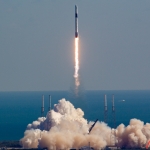 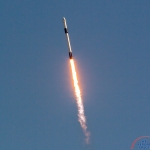 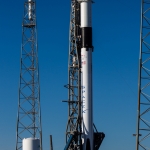 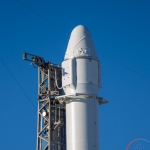 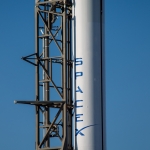 On December 5, 2019, SpaceX launched a thrice-flown Dragon capsule to the ISS. 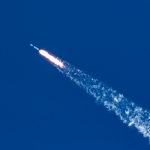 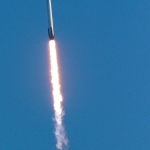 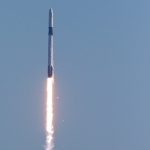 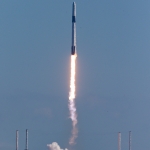 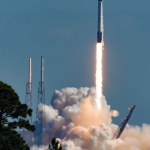 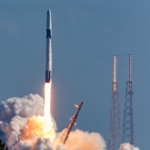