KENNEDY SPACE CENTER: Anheuser-Busch InBev is sending two barley experiments on the SpaceX CRS-13 mission that might one day lead to a Budweiser brew pub on Mars.

Dr. Gary Hanning, Director of Global Barley Research for Busch Agricultural Resouces, LLC was at KSC today to discuss the project: "If you get to the day in the future where humans have a colony on space, not just a few people, but a large colony. Eventually, you are going to have restaurants on Mars and those restaurants are going to need to sell beer. With Budweiser being a leading brand, we want to be the first brand to provide beer to that colony."

The barley research is one of several science experiments that will ride to the International Space Station on a SpaceX Dragon capsule. The launch will occur not earlier than 11:24 AM on Wednesday, December 13, 2017 with a back-up launch time of 10:40 AM on Friday, December 15, 2017 from Space Launch Complex 40 at Cape Canaveral Air Force Station.

Two barley experiments are flying to the ISS on CRS-13. The first experiment will subject barley to 30 days in micro-gravity. When the barley returns to Earth, Hanning will study the barley to see if there are any detrimental changes due to the radiation exposure.

"It is too expensive to fly beer to Mars. You are going to have to be able to grow the ingredients at the colony. This is a first step to see if the barley seed can survive the transit to a future colony," said Hanning. "Anheuser-Busch will have to figure out a way to protect the barley seed for the transit to Mars."

I explained to Hanning that I spent many nights in college preparing for this interview and recited from memory the other ingredients in Budweiser. "What about the rice and hops? What about the beechwood aging process?"

Hanning explained: "Rice is going to be more difficult because it requires a lot of water. Hops, though, will be the real challenge. Hop plants grow to 12 to 14 feet. We might have to resort to flying an hop extract to the colony." By weight, hops are a small percentage of the ingredients used to brew beer.

The second experiment might have implications on Earth. Budweiser is sending barley embryos in a test tube and will germinate those in micro-gravity. The germinated barley will be returned to Earth to see if the gene expression changes.

I asked Hanning, "So, let's say something amazing happens to the barley. Will you be forced to round-trip future barley to the ISS for germination?"

Hanning explained: "Budweiser has a world-wide barley breeding program. If any mutations are found to be beneficial, we can propagate those changes and grow a new strain of Barley here on Earth using the genes grown on the ISS."

I asked if we can expect a Budweiser Micro-Gravity Brew to be on store shelves by Christmas 2018. Hanning replied: "Not that soon - the breeding and propagation process would take longer than that."

Partnering with Anheuser-Busch InBev is Space Tango. They design, build, and operate integrated systems that facilitate microgravity research and manufacturing focused for application on Earth. Space Tango is based in Lexington, Kentucky. 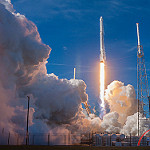 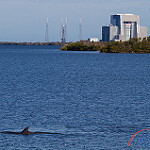 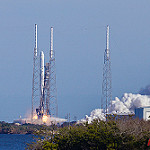 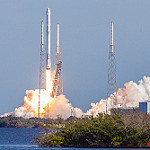 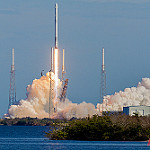 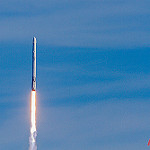 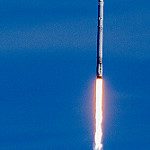 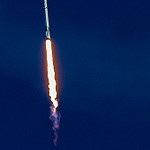 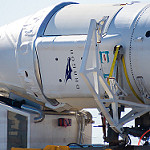 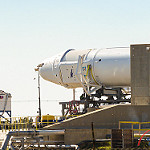 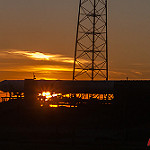 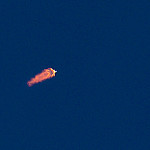 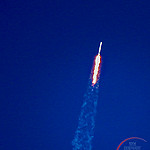 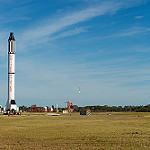 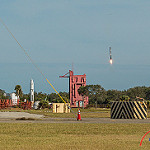 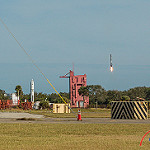 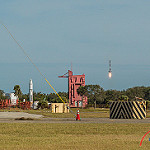 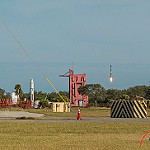 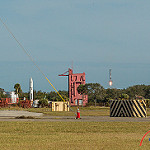 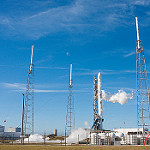 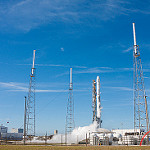 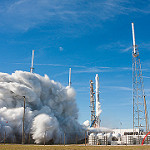 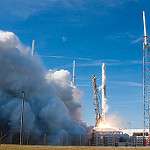 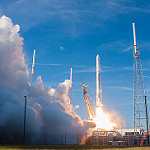 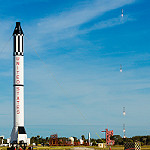