Cape Canaveral Space Force Station, FL. - On May 26, 2021 SpaceX launched the next installment of the Starlink high speed internet constellation into orbit. Liftoff came at 2:59 PM EDT from Launch Complex 40. This was the 29th overall Starlink mission for SpaceX.

With now more than 1700 satellites now launched, internet is reaching more and more people in areas that had little or no internet service. Shortly after launch, the pre-flown first stage booster made a successful landing on the recovery ship Just Read the Instructions. 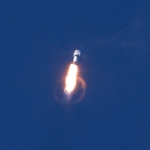 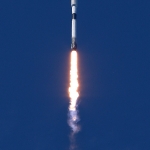 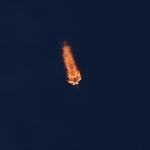 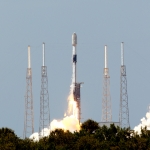 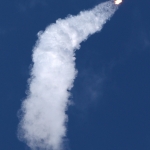 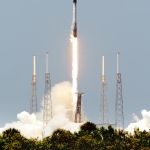 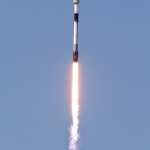 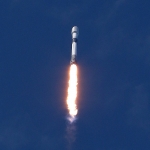