The Israeli Lunar Lander achieved a number of firsts along its 248K mile journey to Lunar orbit. Things were on track until the lander was just 8 miles above the lunar surface.

The landing process was scheduled to last about 20 minutes starting at 3:25PM Eastern US time on Thursday April 11, 2019. It was an autonomous process with control and navigation software developed by SpaceIL and IAI engineers. The ground team was not planning on intervening during the landing process.

A technical glitch in one of Beresheet's components triggered a chain of events that caused the main engine of the spacecraft to malfunction. Without the main engine working properly, it was impossible to stop Beresheet's velocity. Beresheet overcame the issue by restarting the engine. However, by that time, its velocity was too high to slow down and the landing could not be completed as planned. When the spacecraft sent its last communication, it was 492 feet from the ground traveling at 310 miles per hour.

Beresheet was launched from Cape Canaveral Air Force Station Launch Complex 40 on February 21 2019 as part of the Nusantara Satu mission. Being a secondary payload allowed SpaceIL to save money on launch costs. The entire Beresheet mission was completed for about $100 Million, far less than previous attempts to reach the Moon. This was the first privately funded journey to the Moon.

During the six week journey, the low-cost lander performed several elliptical orbits around the Earth to increase altitude. On April 4, the spacecraft performed a six-minute burn to successfully transfer to Lunar orbit.

Originally conceived as a mission to win the $20 Million Lunar XPrize, the lander launched too late as the competition expired. However, with the small spacecraft capturing the interest of the world the XPrize committee offered a $1 Million prize if Beresheet could land in one piece.

"IAI, together with SpaceIL, built the first Israeli spacecraft, Beresheet, which succeeded in traveling 248,548.5 miles from Israel until it touched the moon," said Harel Locker, Chairman of IAI. "This is a tremendous technological achievement for the State of Israel, which is now among only seven superpowers who have reached this close to the moon. This project lasted eight years and contributed significantly to the Israeli space industry."

On April 14, 2019, SpaceIL Chairman Morris Kahn announced the establishment of Beresheet 2. Kahn intends to lead the second Israeli spacecraft to achieve a lunar landing. "This is part of my message to the younger generation: Even if you do not succeed, you get up again and try." Kahn said he plans to form a new group of donors to support Beresheet 2, has appointed a new Beresheet 2 team and will lead the project, which will begin immediately.

On September 21, 2022, SpaceX lifted three spacecraft including the Nusantara Satu Satellite for Indonesia, a Small Satellite for the USAF, and the Lunar Lander for SpaceIL. 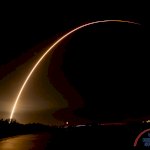 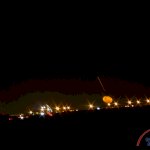 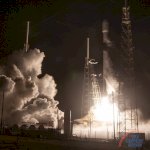 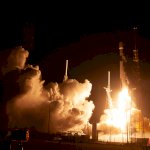 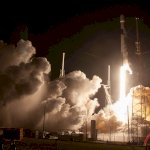 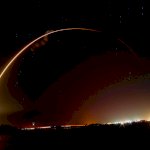 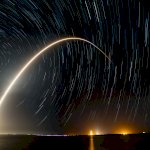 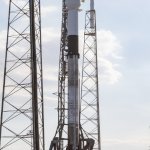 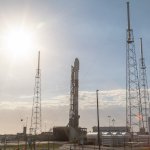 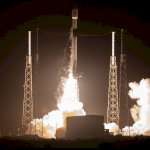 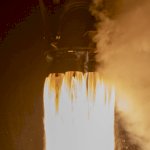 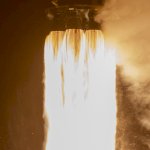 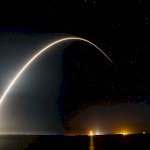 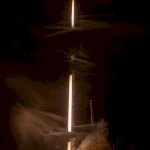 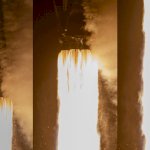 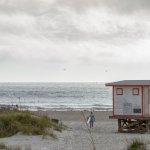 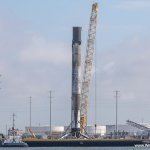 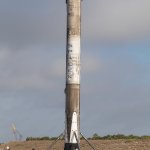 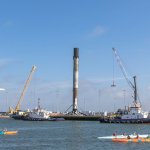 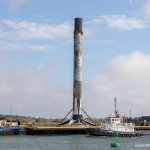