SpaceX launched from Pad 39A at Kennedy Space Center on August 14, 2017 at 12:31 PM local time. This was their first KSC launch since July 5, 2017 - a 39-day gap caused by a two-week maintenance delay on the Eastern Range. As usual, the launch window for the Commercial Resupply launch was instantaneous, but there was no backup launch window on Tuesday, as the arrival of the Dragon capsule at the ISS would have interfered with a scheduled Russian EVA. NASA was working an issue with some communication equipment on the ISS that is used for Dragon docking. The equipment was intermittently failing during August 10-12 and the decision was made to swap out the equipment using the ISS robotic arm.

Eight minutes after launch, the Falcon 9 first stage touched down safely at Landing Zone 1 at Cape Canaveral Air Force Station. This was the sixth successful landing on land. Including 8 landings at sea, SpaceX has now recovered 37% of their 38 missions.

The Dragon capsule berthed at the ISS on Wednesday August 16. Cargo included 4800 pounds of research and research hardware. Some experiments had to be shipped frozen - the ISS crew will be enjoying 22 ice cream treats packed in extra space in one of the freezers sent to the ISS.

United Launch Alliance launched an Atlas 401 rocket on Friday August 18, 2017 at 8:29 AM. This was 25 minutes in to the 40-minute launch window. The launch was delayed as fuel temperatures in the second stage were not within spec at the top of the window. The temperatures were trending towards the proper temperature, so the launch was delayed until the fuel temperatures were in spec. The payload is a Tracking and Data Relay Satellite (TDRS-M). The satellite is headed for Geosynchronous Orbit. Once deployed, TDRS-M will go through three weeks of operations checkout by Boeing personnel in White Sands, NM. After that checkout period, Boeing will turn the satellite over to NASA.

This is the fourth launch of an Atlas V in 2017 and the 120th launch overall for ULA.

Started in the early 1970's, the Tracking and Data Relay Satellite (TDRS) constellation comprises the space segment of the Space Network. 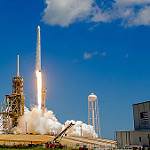 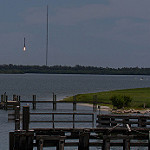 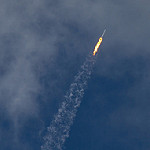 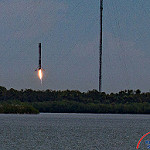 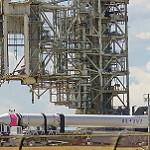 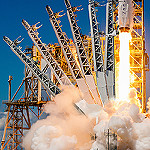 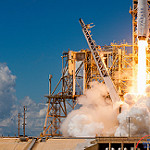 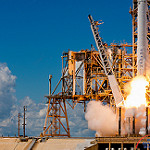 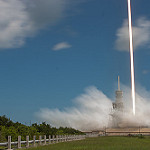 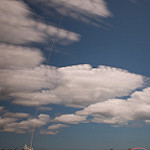 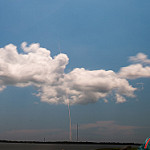 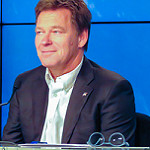 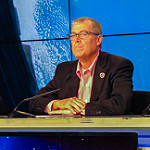 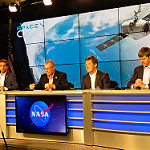 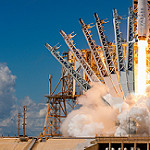 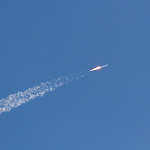 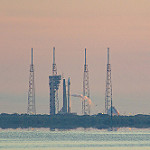 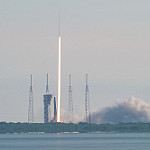 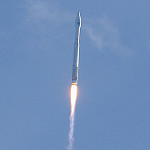 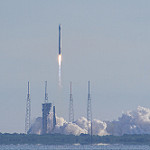 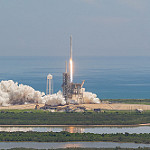 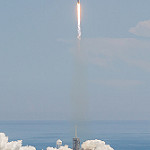 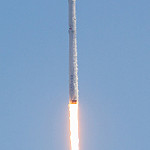 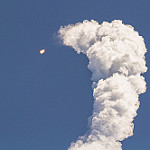 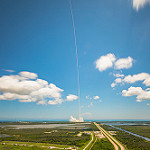 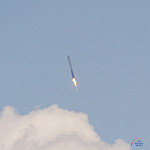 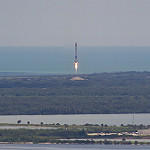 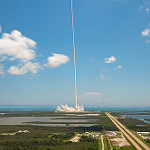