Two payloads on this mission received the lion's share of attention, one because of all the publicity surrounding it, and the other because of the lack of publicity! Regarding the latter, AFSPC-5 lofted the fourth flight of Boeing's X-37B unmanned space plane to an unspecified orbit -- details on the X-37B and its mission are scarce, with ULA and the Air Force not being willing to disclose any details regarding inclination, orbital period or duration.

The most famous secondary payload on this flight is the Planetary Society's LightSail experiment, currently being championed by well known "Science Guy" Bill Nye. Nye spoke to members of the news media one day prior to launch, explaining LightSail's history and their expected goals for this mission, namely using solar energy to propel the sail into higher & higher orbits around the Earth by means of "tacking" -- turning the sail edge-on to the sun to approach it, then turning it full face against the sun to be pushed away. 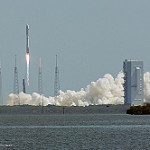 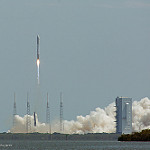 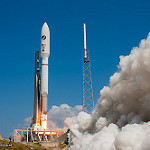 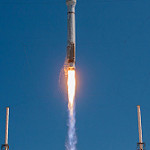 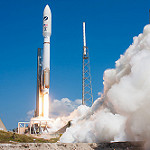 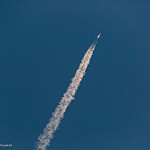 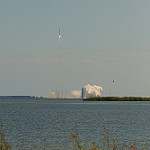 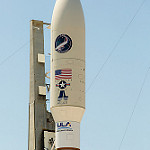 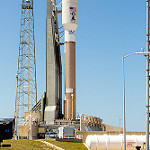 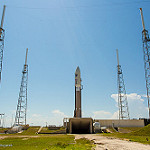 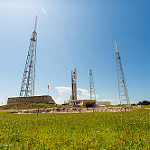 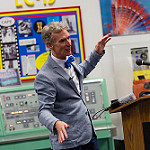 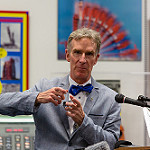 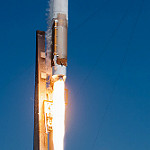 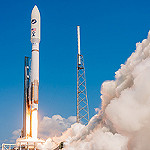