This mission, named NROL-129, was the first USSF launch and the NRO’s first dedicated launch from WFF. The launch vehicle, built and operated by Northrop Grumman Corporation, lifted off from the Mid-Atlantic Regional Spaceport’s Pad 0B at NASA’s WFF and was visible throughout the mid-Atlantic region.

This mission is managed by the SMC Launch Enterprise’s Rocket Systems Launch Program (RSLP) and was awarded under the Orbital/Suborbital Program 3 (OSP-3) Lane 1 capability.

“We have successfully launched 26 Minotaur missions with our last Minotaur mission from Wallops in 2013,” stated Lt. Col. Ryan Rose, chief of SMC’s Launch Small Launch and Targets Division. “This will be our first U.S. Space Force mission and the first dedicated NRO mission from Wallops. We look forward to continuing to launch national priority satellites for our NRO partner.” Rose is responsible for the launch service which includes range support, launch vehicle integration, space vehicle interface and mating, and the launch service for this important mission. 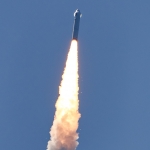 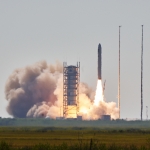 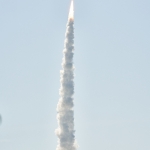 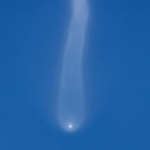 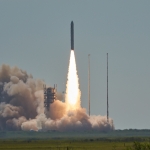 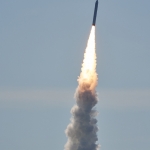 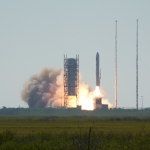 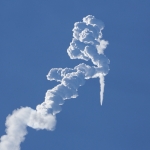 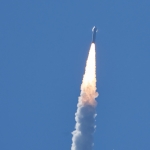