Kennedy Space Center, FL. – This morning, October 18, 2020, SpaceX launched the next installment of the Starlink constellation of internet satellites. Liftoff occurred at 8:25 AM EDT from historic launch pad 39-A. This was the 14th batch of Starlink satellites bringing the number to 835 in orbit and the sixth flight of the first stage booster B1051.

Previous flights include Starlink missions, satellite launches for Canada and the flight of unmanned Dragon for Demo-1. Shortly after launch, the booster made its sixth successful landing down range on the autonomous drone ship “Of Course I Still Love You”. 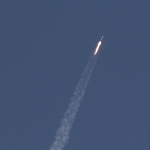 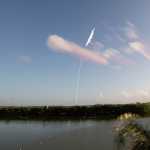 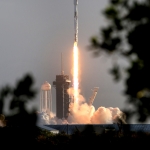 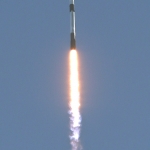 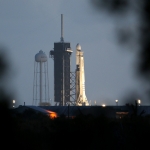 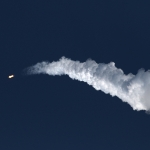 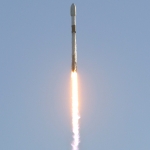