The second Mobile User Objective System (MUOS) launch of 2015, this launch featured the Atlas V in the 551 configuration, meaning the rocket flew with a 5 meter payload fairing, 5 solid rocket boosters, and a single Centaur upper stage engine. MUOS-4 is the 4th out of a planned 5 satellites operated by the US Navy to enhance real-time global communication for US military forces around the globe. While poor weather and technical issues hampered photo operations at the launch pad, the real beauty of this launch was evident in the skies above Florida, as the rising sun illuminated the rocket exhaust plume in a spectacular blue and white light show visible across the entire state. 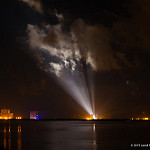 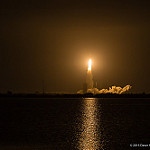 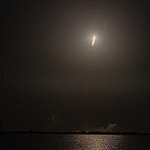 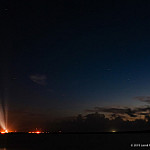 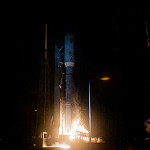 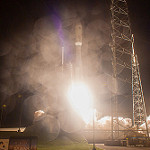 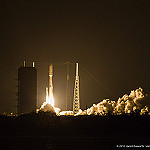 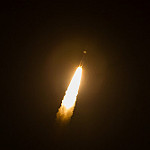 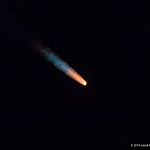 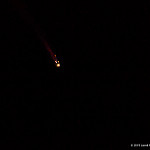 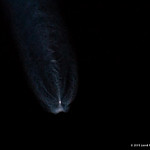 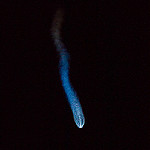 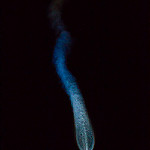 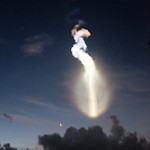 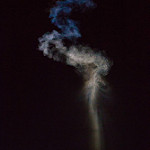 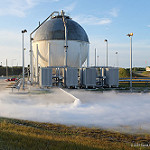 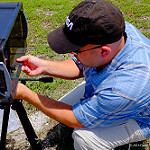 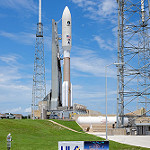 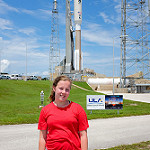 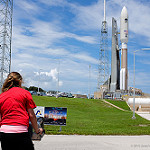 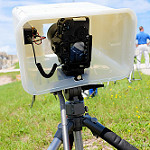 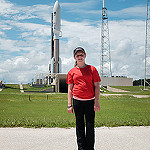 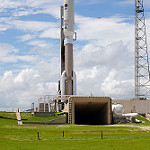 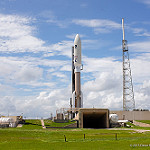 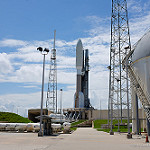 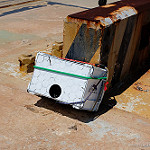 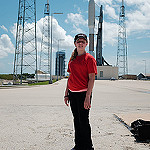 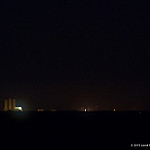 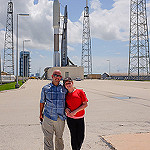