Andrew Albosta is a photographer, videographer, and Production Designer in the Washington, DC area. Interested in aviation and space from an early age, he really got the bug chasing rocket launches in the final missions of the Space Shuttle program.  He currently covers launches from NASA's Wallops Flight Facility, on Virginia's Eastern Shore.

If it flies, Andrew is probably interested in it. He met We Report Space's Senior Photo Editor Jared Haworth because of sport kiting competitions. Andrew has photographed indoor kite flying events at the National Air and Space Museum and is always excited to get into the museum before it opens to the general public! Andrew flies R/C airplanes as well, and is always game for attending a good airshow.

He hopes that showing his kids rocket launches, International Space Station passes, Iridium flares, and astronomical events like the 2017 total eclipse will turn them into big nerds like him. 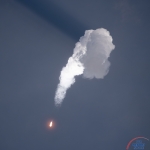 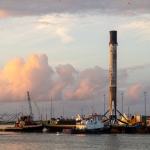 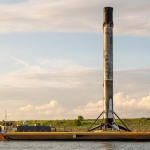 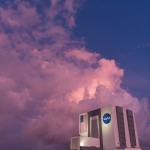 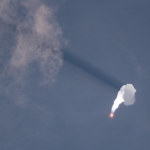 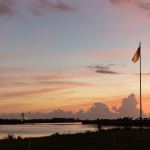 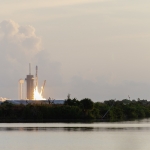 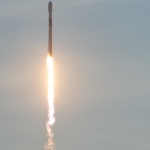 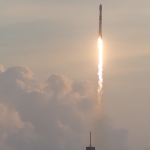