Cygnus brings supplies, experiments, and new capabilities to the ISS

WALLOPS ISLAND, VA -- On Saturday, February 19, 2022, Northrop Grumman's Antares 230+ rocket lifted off from Launchpad 0A at the Mid-Atlantic Regional Spaceport, en route to the International Space Station, carrying fresh supplies and additional science experiments and investigations to be performed on board.  Cygnus was successfully installed on station on Monday, February 21.

Two of the experiments carried to orbit focus on human biology:

Additionally, there are experiments focused on battery technology in vacuum environments, as well as hydrogen sensors which could become a part of the station's oxygen generation system.
Also being debuted on this mission, Cygnus will demonstrate new capabilities to reboost the International Space Station, a feature not provided by US-launched spacecraft since the conclusion of the Space Shuttle program in 2011.
Cygnus is expected to remain installed on station until May, after which point it will be used for refuse disposal and ultimately burn up on re-entry to Earth's atmosphere. 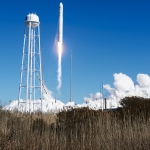 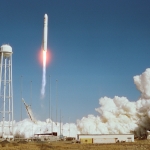 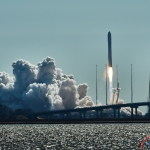 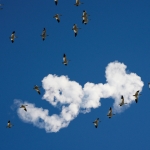 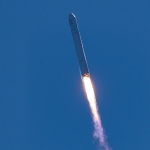