February 23, 2015 - the Ground Ops crew were testing the renovated Crawler Transporter 2, heading out to Pad 39B and back to the VAB. The press were invited to go for a 20-minute ride.

KSC has expected a larger turn out of media, but a breaking news event in Melbourne caused many of the regular media to miss this event. Thus, we rode for about three-quarters of a mile - almost an hour.

On the way out to KSC, I thought it would be fun to put a GoPro on the ground and capture the underside of the CT-2 as it passed overhead. There are actually two passes here: the first one under the center of the CT-2, and the second one between the two treads on one side. 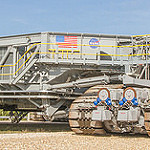 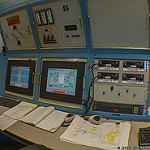 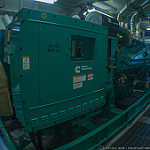 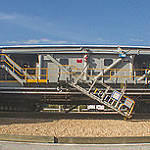 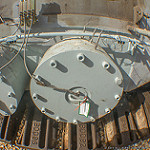 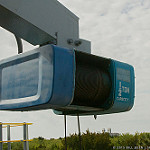 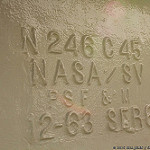 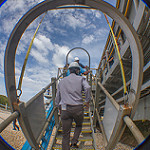 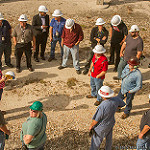 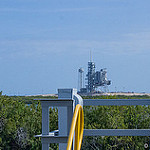 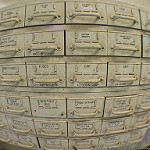 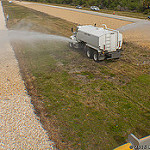 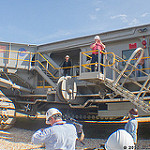 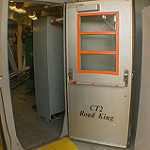 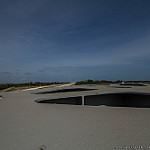 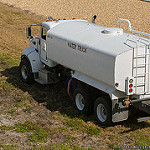 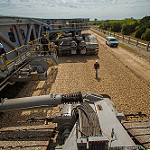 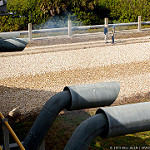 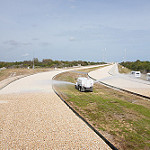 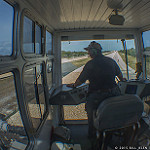 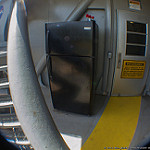 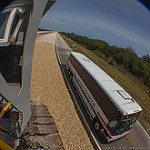 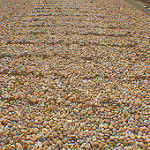